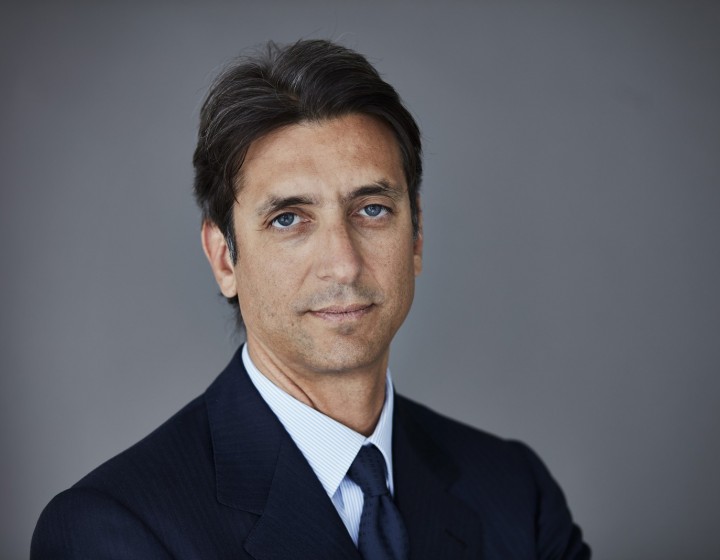 Mario G. Giuliani
Member of the Board

Directorships
Member of the Board of Directors Royalty Pharma since 2020 (Member of the Investment Committee 2001-2020), ElevateBio LLC since March 2020, NGR (MONACO) SAM since 2015, Giuliani SpA since 1999; Mosaix Ventures LLP since 2000 as well as various other directorships within the Nogra-Group